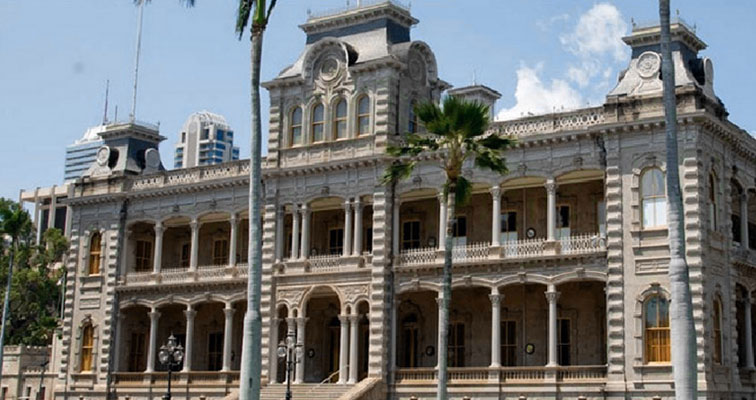 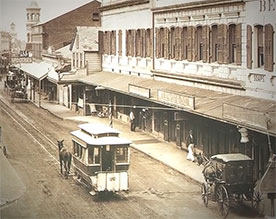 Our company logo is a symbol of where we've been, who we are, and where we're going. It represents our rich history, our commitment today, and our vision for the future. View our logo story

Our History and Timeline

Hawaiian Electric serves 95 percent of Hawaii's 1.4 million residents on the islands of Oahu, Maui, Hawaii, Lanai and Molokai. Established in 1891, Hawaiian Electric is committed to empowering its customers and communities by providing affordable, reliable, clean and sustainable energy.

The demand for power that has fueled the growth of the Hawaiian Islands has been met by Hawaiian Electric for well over a century. And as the next millennium unfolds, the company is committed to providing quality service and seeking clean local energy sources to power generations of Hawaii families and businesses to come.

1881: The Birth of Hawaiian Electric