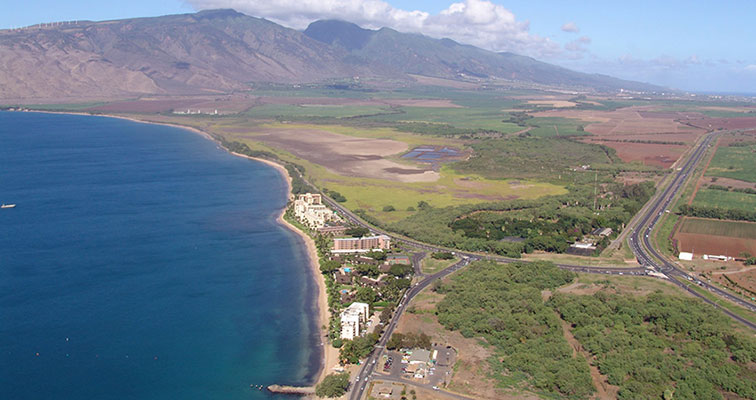 Our roots in these islands run deep and our commitment to the future is strong. Our Logo

Our company logo is a symbol of where we've been, who we are, and where we're going. It represents our rich history, our commitment today, and our vision for the future. View our logo

The demand for power that has fueled the growth of the Hawaiian Islands has been met by us for well over a century. And as the next millennium unfolds, we are committed to providing quality service and seeking clean local energy sources to power generations of Hawaii families and businesses to come.

1881: From Plantations to Power

1921: The Birth of Maui Electric Company