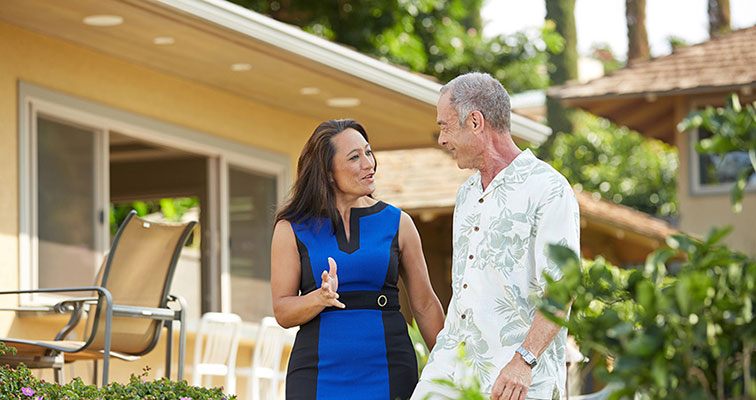 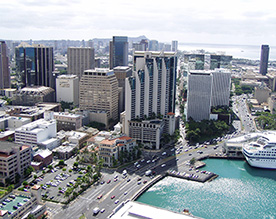 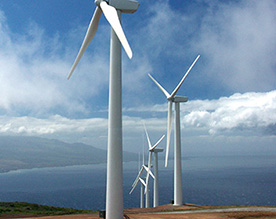 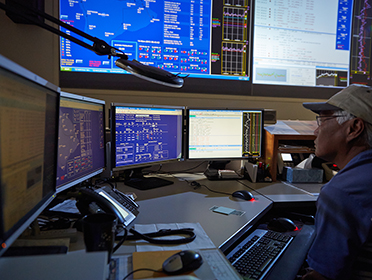 The cost of electricity in Hawaii is generally higher than on the U.S. mainland because the electric systems on each island are independent. There are no neighboring utilities from which to draw power in the event of a problem. Thus, we must build additional backup capabilities into our systems. Additionally, our state's remote location adds to the cost of doing business.

We work hard to keep costs to our customers as reasonable as possible while still ensuring the reliable service they expect and deserve. These are the electrical rates as set by the Public Utilities Commission.