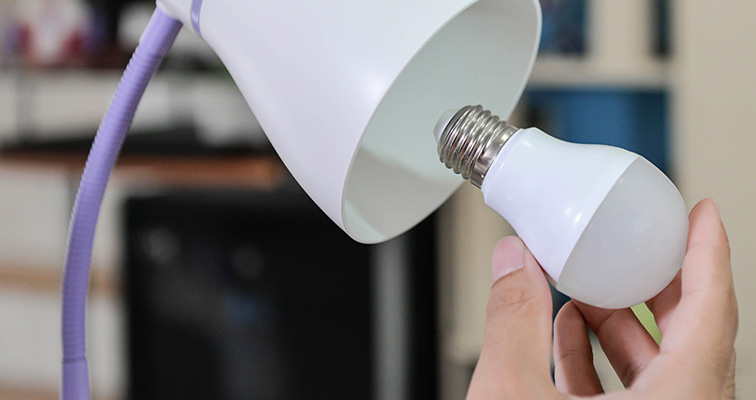 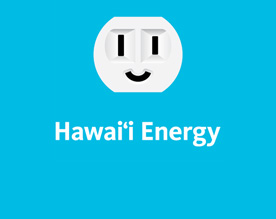 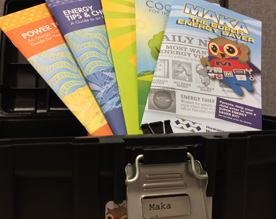 Top Ten Tips to Save Energy

Light-Emitting Diode (LED) bulbs use about 6-8 watts to create the same amount of lumens as a 60 watt incandescent light bulb. They are also about twice as efficient compared to compact fluorescent lights (CFLs), saving you money with each use!

2) Use fans instead of air conditioners

Two fans, rather than an 8,000 Btu/H (British thermal units per hour) room air conditioner running four hours a day, will save more than 1,150 kWh and $345 per year.

Cutting just two minutes per shower could save up to 463 kWh and $139 per year.

One drop each second can waste about 1,661 gallons of water a year. A leaking hot water faucet wastes both water and up to $79 in energy costs per year.

Switching from Hot Wash/Warm Rinse to Cold/Cold cycle on a standard top-loading washing machine for just two loads a week can save 225 kWh and $68 per year.

Use a power strip to eliminate energy sneakers (phantom loads) by conveniently turning off devices not in use, such as cell phone chargers, camera battery chargers, and computers. Such devices use standby power when not in use. Using a power strip to turn off your computer can save 50 kWh and $15 per year. *

Letting dishes air dry instead of using heated drying on the average dishwasher saves 110 kWh and $33 per year.

9) Install motion/occupancy detectors indoors and out

Cutting use of a 150W outdoor flood light from six hours to one hour per night with a motion sensor saves up to 270 kWh and $81 per year. Switching off a 100W light for just one 8-hour day per week can save 41 kWh and more than $12 per year.