In response to COVID-19, disconnections are suspended through May 31, 2021 and payment arrangement options are available. Read our latest COVID-19 updates. 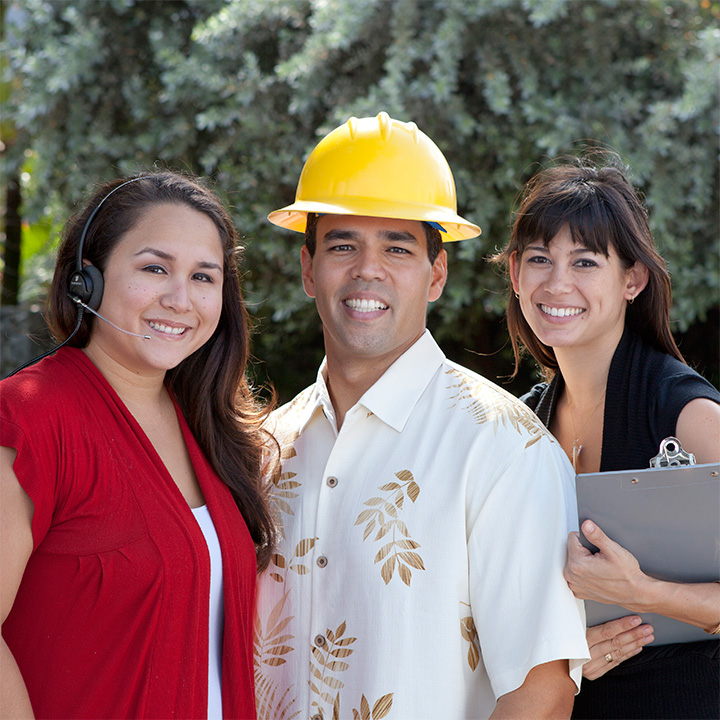 We will note on your account that you have chosen not to receive an advanced meter. Depending on its age, you may keep your old meter or we may install a non-communicating digital meter. The digital meter doesn’t have the ability to send or receive data. and there is no radio frequency (RF) transmission. We will continue to read your meter manually.

Use data is transmitted to Hawaiian Electric on a private, secure network. Hawaiian Electric protects the privacy of its customers and their data. The advanced meter doesn’t track the activities in a home or the use of appliances or equipment, only the amount of electricity being consumed.

Like cell phones, wi-fi, remote controls and other wireless devices that are now common in most homes, advanced meters emit radio frequency (RF) energy. These meters have been used in the U.S. since the mid-2000s. Here is what the Federal Communications Commission says: “Some health and safety interest groups have interpreted certain reports to suggest that wireless device use may be linked to cancer and other illnesses, posing potentially greater risks for children than adults. While these assertions have gained increased public attention, currently no scientific evidence establishes a causal link between wireless device use and cancer or other illnesses. Those evaluating the potential risks of using wireless devices agree that more and longer-term studies should explore whether there is a better basis for RF safety standards than is currently used.” Hawaiian Electric continues to follow the research. We understand some people have concerns about radio frequency emissions, which is why our policy is if you don’t want one, you don’t have to have one.

Analog meters and older model digital meters don’t have the ability to receive or transmit data. They simply count the kilowatt-hours you use, like a car’s odometer. An advanced meter transmits use data about every 15 minutes.