Featured in the December 2022 - Hookui newsletter. 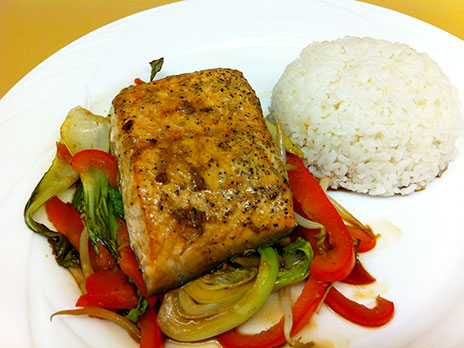 Try this delicious recipe from the Electric Kitchen!

Thank you for leaving a review. Your comment will appear once it has been approved.

This is a really good recipe!