Featured in the Honolulu Star-Advertiser on April 17, 2019.
Recipe compliments of Kakaako Kitchen & Catering. 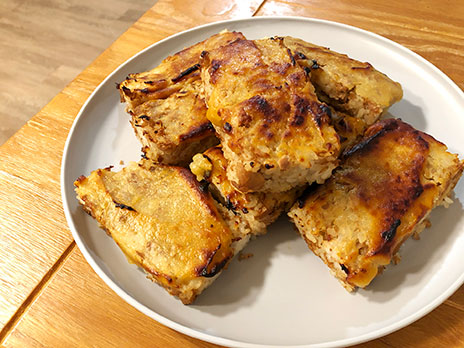 Try this delicious recipe from the Electric Kitchen!

Tip: There are many other uses for using a culinary torch besides making creme brulee. Try roasting peppers, toasting marshmallow for s'mores, or browning the cheese on French onion soup.

Thank you for leaving a review. Your comment will appear once it has been approved.