This page contains reported metrics related to capital formation, which are further described below:

Metric: Credit rating of the Companies and annual outlook, including directionality

The most recent ratings and credit outlooks issued by Fitch, Moody's, and S&P for Hawaiian Electric as a consolidated entity (including Oahu, Maui County and Hawaii Island) are presented in the table below.

Hawaiian Electric’s current rating within each rating agency’s credit scale is reflected in the table below. 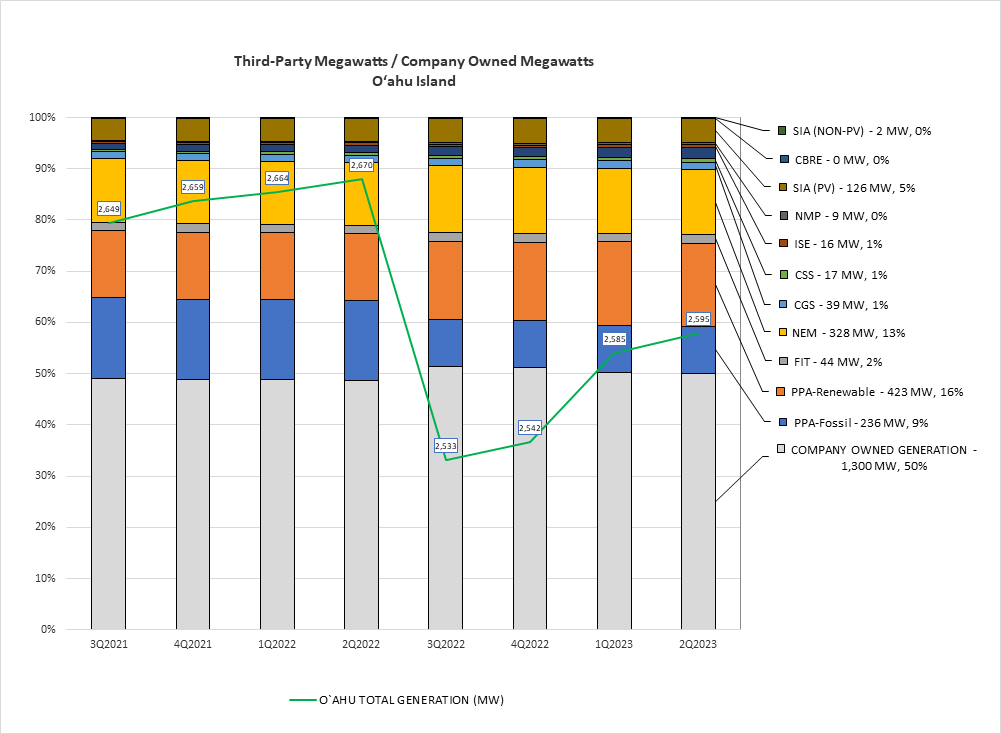 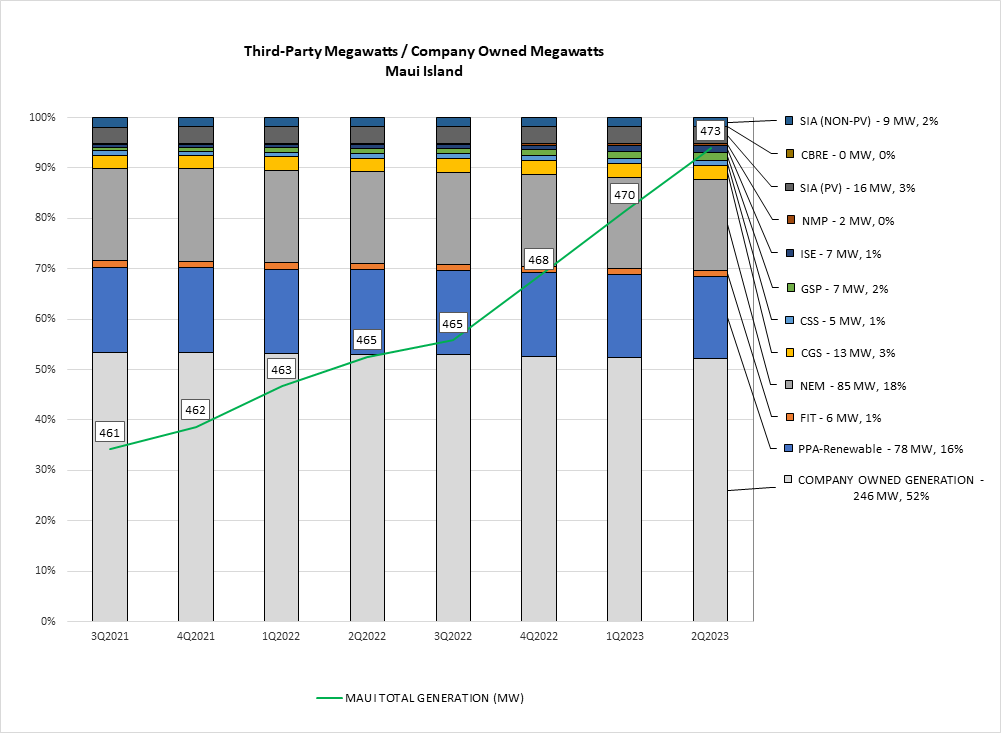 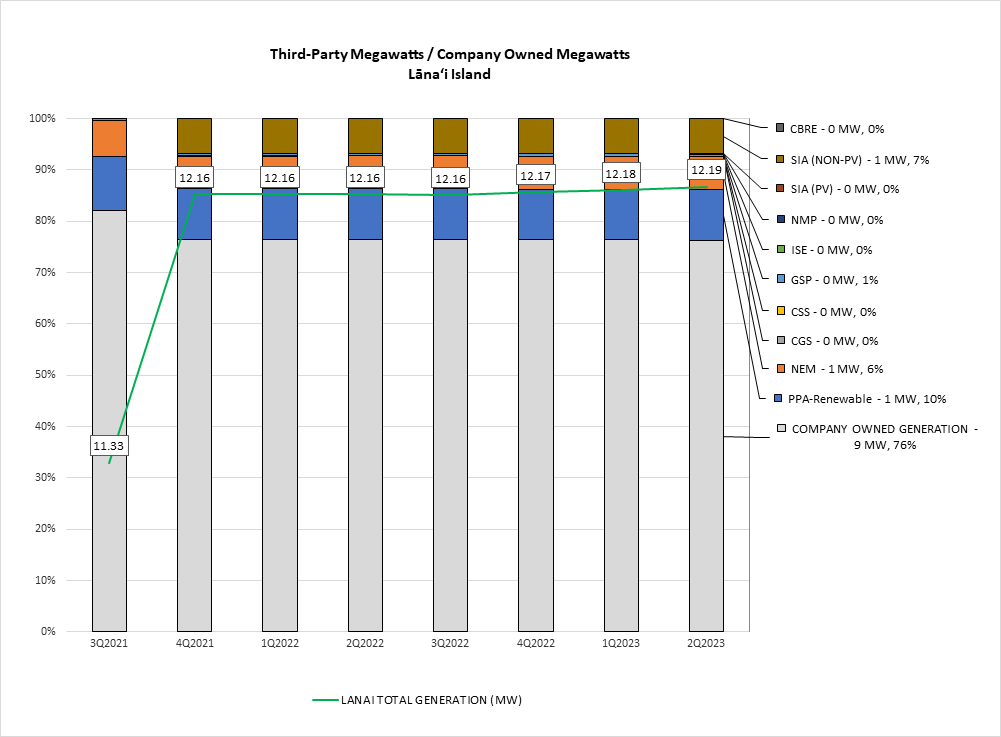 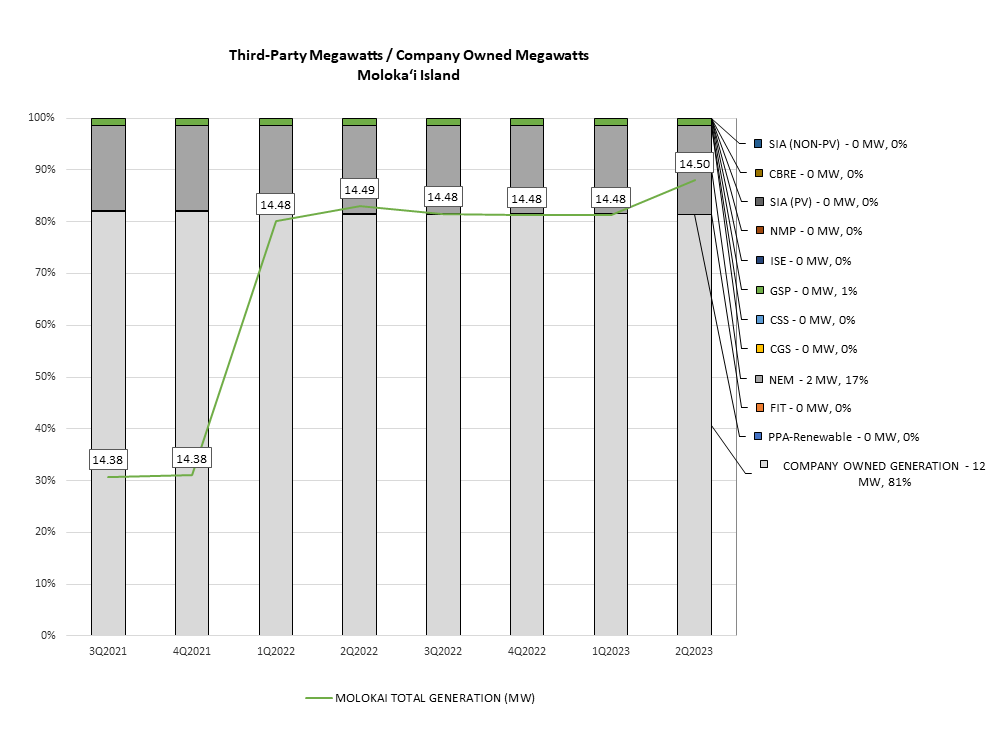 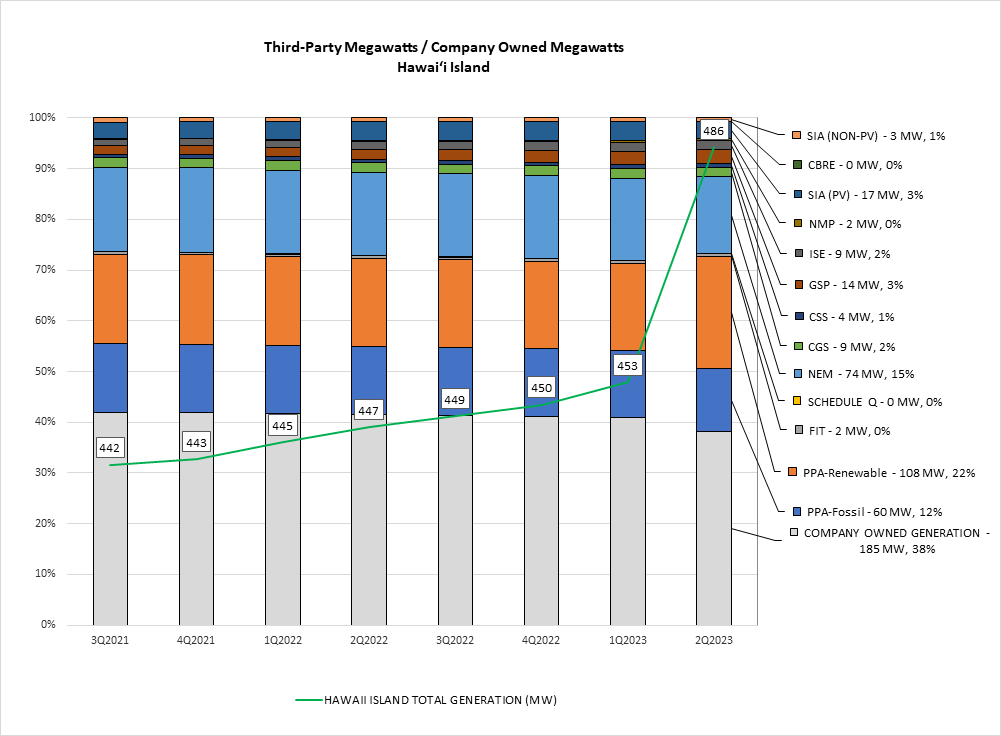